Photographic Documentation of Post-Ebola Liberia
Client: Africa Development Bank, Abidjan, Ivory Coast
Location of project: Liberia
Year: 2015
This project consists of photographic documentation of Liberia shortly after the Ebola virus epidemic. The idea was to portray the aftermath, but also the many ways by which Liberia seeks to move forward after the calamity. The project focused particularly on women – from traders, farmers, to health workers and advocates for human rights. It equally paid attention to the survivors of Ebola as well as those who worked hard, often at the expense of their own lives, to minimise the effects of the virus. The resulting images now constitute the image archive of Africa Development Bank. It is scheduled for a photography exhibition in Liberia, and other African countries affected by the virus.
share
0 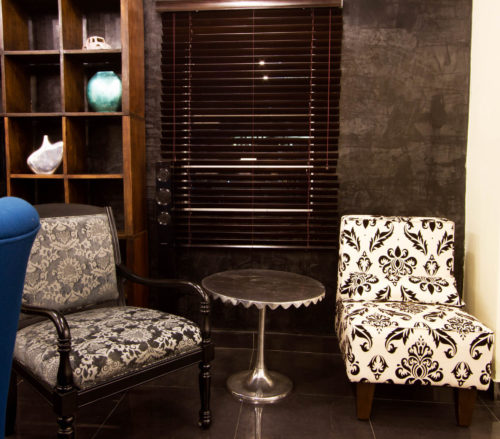 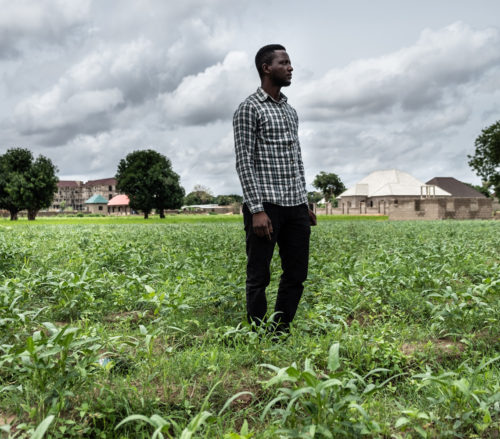 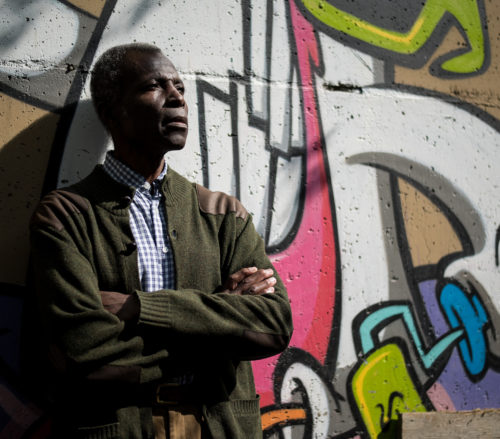